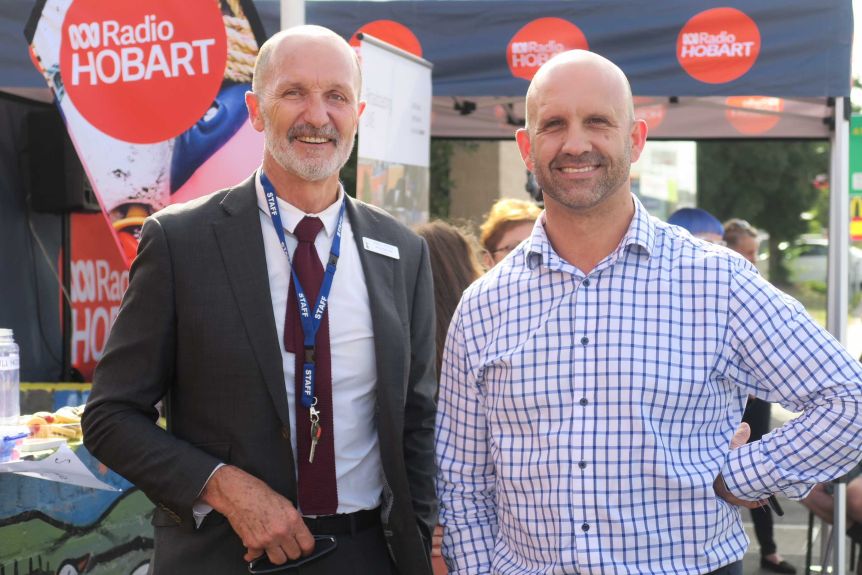 AFL Tasmania is pleased to announce the appointment of Andy Bennett to the role of Regional Manager – South & Tasmanian State League (TSL).

Notably he is also a Tasmanian football Hall of Famer having made an incredible contribution to the game as a player, coach, commentator and recruiter.

Head of AFL Tasmania, Damian Gill, said: “It is wonderful to welcome such an experienced football person to our team in a really important role.

“Andy’s football experience and knowledge are incredibly valuable. He knows the game inside out. He is a wonderful football character and an experienced leader.

“Andy’s background in education is also highly advantageous as we all know the important relationship between schools and football, so he will bring a lot of expertise to our approach to participation at the grassroots level.

“Andy clearly loves the game and has a deep interest in the role it plays in schools and communities.”

Bennett will be familiar to many in the football community through his long-standing work as a commentator for the ABC. Bennett has already commenced in the role.