AFL Tasmania is pleased to announce the formation of a Female Football Advisory Group, to be
chaired by experienced sports administrator and former Australian cricketer Julia Price.

There has been significant growth in female football in recent years. AFL Tasmania is committed to
strengthening the game and providing females with equal opportunities to play Australian Football.

This group will play a vital role in guiding AFL Tasmania on key matters relating to women’s football
in the state, including providing advice to assist in the strategic development of female football in
Tasmania and women’s participation at all levels.

The intention to establish the group was announced when AFL Tasmania recently implemented a
new competition model for women’s football.

The group will be comprised of: 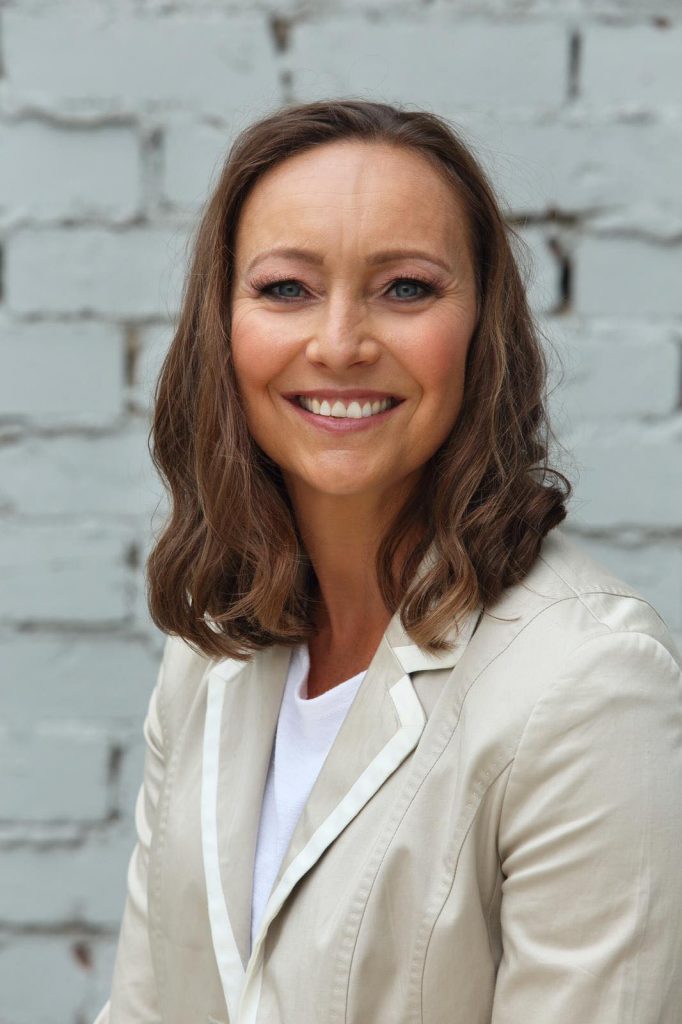 With almost 20 years of experience in elite sport as a player, coach and administrator, Julia Price
brings a wealth of knowledge to the panel and to Tasmanian football. Currently serving as Head
Coach of the USA Women’s Cricket Team, she has also worked with cricketing bodies in the
Netherlands, Scotland and Ireland, with a focus on growing the sport both at the top level and in
participation. At home in Australia, Price made history in 2019 when she was named as the first
female BBL assistant coach in the competition’s history.

From 2007 to 2013 Price served as Female Programs Manager at AFL Queensland, overseeing a
period of significant growth for the sport. This included the foundation of a number of regional
women’s leagues in the state, as well as improving the pathways for junior girls to advance in
Australian rules football.

Importantly, Price is well acquainted with the Tasmanian sporting landscape, having played in the
first seasons of the Tasmanian Roar in the Women’s National Cricket League (WNCL) following ten
years in the Australian national team. She was named Player of the Match in both the Roar’s first
ever T20 and One-Day wins, and she was a well-respected leader during the side’s formative years.
She went on to coach the side and acted as High Performance Manager for female cricket after her
retirement, playing a crucial role in improving the pathways for girls in Tasmanian cricket.

Speaking after her appointment as chair of the group, Price said: “This advisory group is going to be
able to assist AFL Tasmania in putting together strategies to ensure that girls of all ages have access
to be able to play a sport that is not just for Australian men, but for Australians generally.

“We’re getting lots of different perspectives and there’s good diversity in the group. That allows us
to make sure that we’re covering all bases, and that all of the issues that potentially have been
blocking the growth of the sport in the past are going to be a lot easier to navigate.

“I really enjoyed my time with Cricket Tasmania and being able to grow the sport and develop youth
pathways for the girls which we’d never had previously, and the numbers in Tasmania have grown
enormously since we’ve put those structures in place.

“With AFLW becoming so enormous and the tie-in with North Melbourne and Tasmania, I think
that’s a fantastic pathway for girls to aspire to and we just need to set up a structure that allows the
girls to develop in the same sort of manner that the boys do.

“Getting into schools and having young girls play from a young age really causes a massive culture
shift in regard to attitudestowards females playing a sport like football.”

Head of AFL Tasmania, Damian Gill, said: “The establishment of the female football advisory group is
part of AFL Tasmania’s commitment to the long-term future of women’s football in the state.

“The group features a range of accomplished individuals with various backgrounds, but all bring so
much passion for the game. I’m excited about what they can achieve as a group to help drive further
growth in football.

“I would like to thank each member of the advisory group who has come on board to help the game
prosper.”