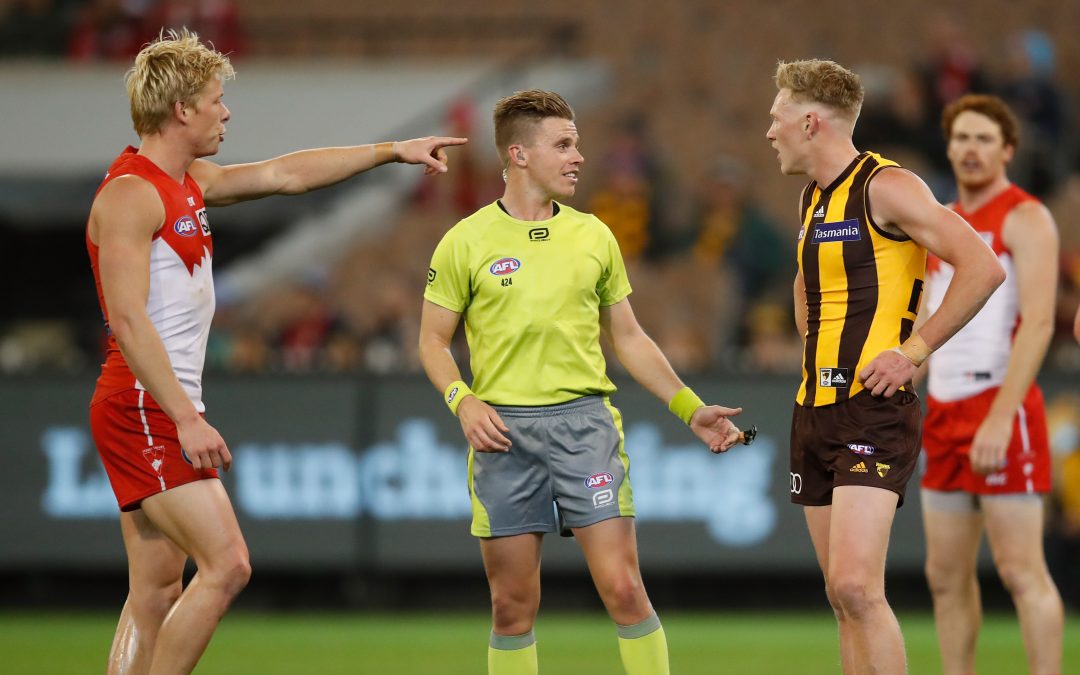 Nick Foot is one of Tasmania’s finest umpires with ten seasons of AFL experience, and this year he will mentor some of the state’s most promising umpires in an exciting new program.

With 164 AFL games and three finals already under his belt, Foot is a model of consistency and fitness and a great role model for aspiring Tasmanian umpires and sports officials. He started umpiring at 13 years of age while playing for the Glenorchy Football Club, and while he now resides in Melbourne, he wants to give back to umpiring in his home state. The Tasmanian mentor program was designed by Foot and is done completely by his own volition.

Three Tasmanian umpires have been selected to participate, with Casey Fellows, Brad Percey and Chris Kahatapitikankanamalage all set to learn from Foot as he assists them on their pathway from the Tasmanian State League. All three umpires have officiated in senior TSL matches and were delighted to be selected in Foot’s mentor program.

AFL Tasmania Umpiring Development Coordinator TSL/South, Gerry O’Dea, is excited for the opportunity that these umpires will be given. “We were delighted to hear from Nick that he wanted to set up such a valuable program, and we thank him for his foresight in wanting to assist young Tasmanian umpires,” O’Dea said. “This program can only benefit the participants.”

TSL umpire and program participant Casey Fellows says that, for he and his fellow umpires, it’s a pathway to improve their work. “It’s a great opportunity to learn from Nick, who is umpiring at the highest level, and I hope to apply these learnings into my own game,” Fellows said. 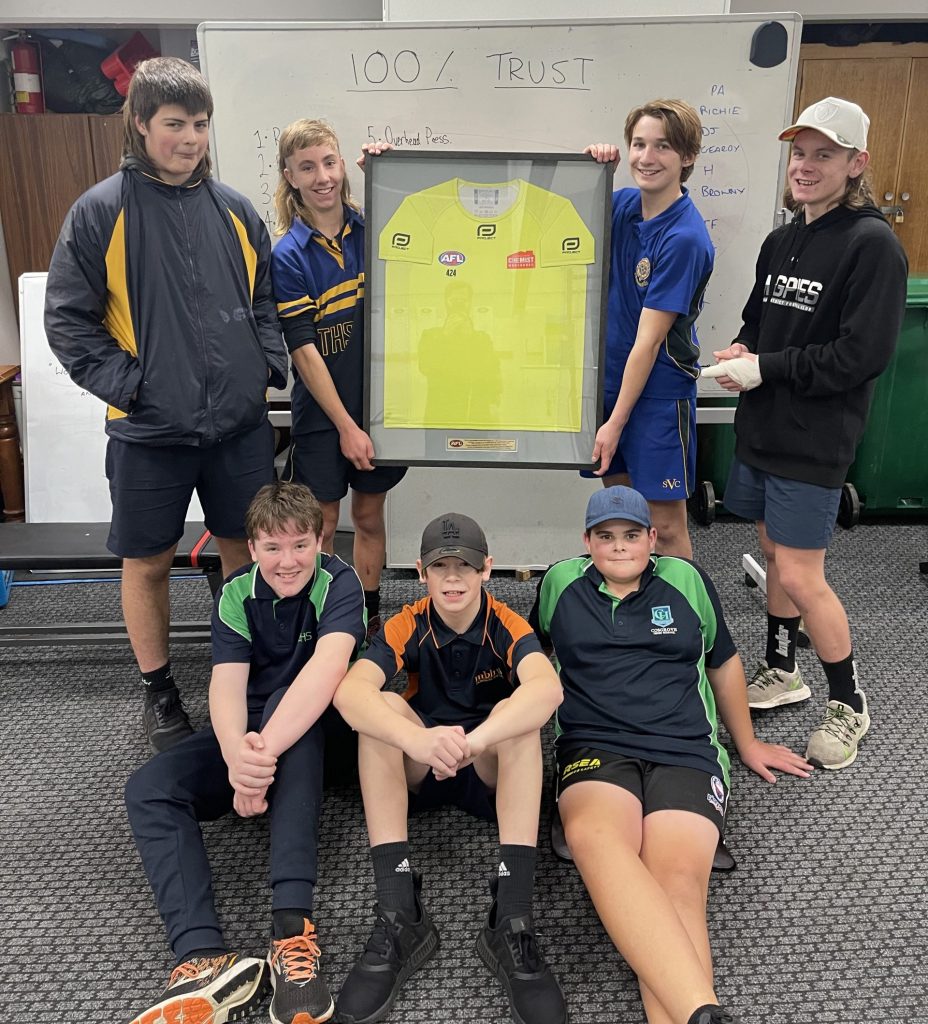 AFL Tasmania also received a framed AFL umpiring shirt belonging to Foot, which has been presented to the Glenorchy Football Club. The shirt is part of an AFL initiative to thank junior football clubs across Australia for the role they have played in assisting umpires through to the highest level.

For more information about umpiring or to get involved, visit umpire.afl