All the stats: NWFLW vs SFLW, Women’s Statewide All-Stars Series 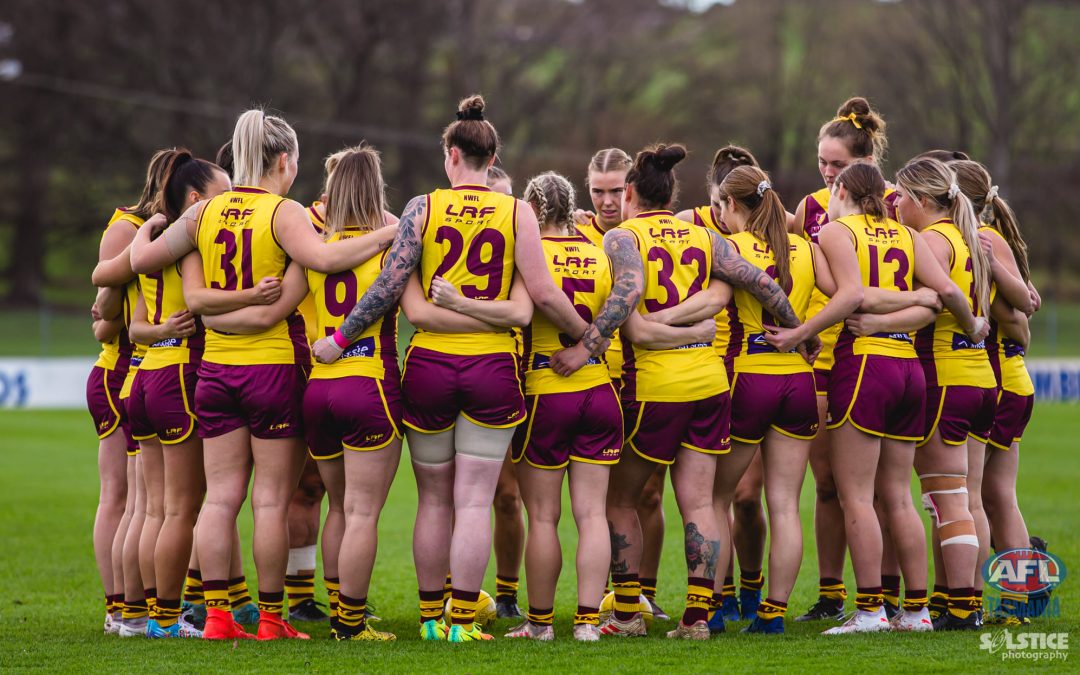 A fast start helped the NWFLW to claim the first win of the Women’s Statewide All-Stars Series, beating the SFLW by 12 points at Girdlestone Park. The North-West booted the first three goals of the game and kept the Southerners scoreless in the first half to take a commanding lead into the main break, before holding off a late surge to take the first win in the history of the series.

NWFL co-captain Emma Humphries was the star of the day, kicking a game-high two goals to go with 17 disposals, three clearances and five inside-50s. She was well supported by Abbie Hoiberg-Cox who racked up 24 disposals, 23 of them kicks, and six inside-50s.

Rachel Archer was the pick of the SFLW players on the day with 17 disposals, with Jacinta Limbrick and Brooke Barwick kicking their side’s two goals.

Click here for the player stats from both sides.

Click here for the full report from Premier Data, featuring a detailed breakdown of the team and individual stats.