All the stats: NWFLW vs NTFAW, Women’s Statewide All-Stars Series 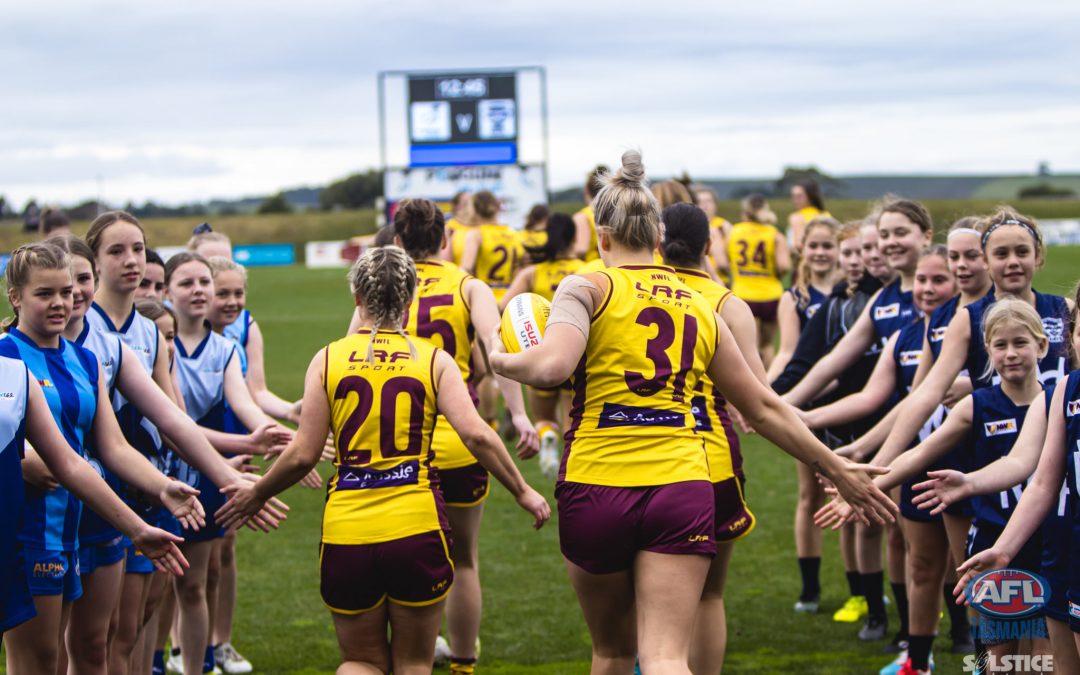 The NWFLW claimed their second win in as many matches in the Women’s Statewide All-Stars Series, beating the NTFAW by 20 points at Dial Park. A tight start showed that the NTFAW were well and truly up for the fight, but the North-West booted three goals to one in the second term to build a decisive lead. They never looked back from there, keeping a comfortable buffer all the way to the final siren.

Tayla Marshall led the way on the scoreboard for the NWFLW, booting two goals from her four disposals in an efficient display. The NTFAW’s Dearne Taylor was prolific through the midfield, finishing with a game-high 22 disposals, while Olivia Smith paced the NWFLW with 17.

Click here for the player stats from both sides.

Click here for the full report from Premier Data, featuring a detailed breakdown of the team and individual stats.