Six Tasmanians selected in Allies squad for Under-19 National Championships 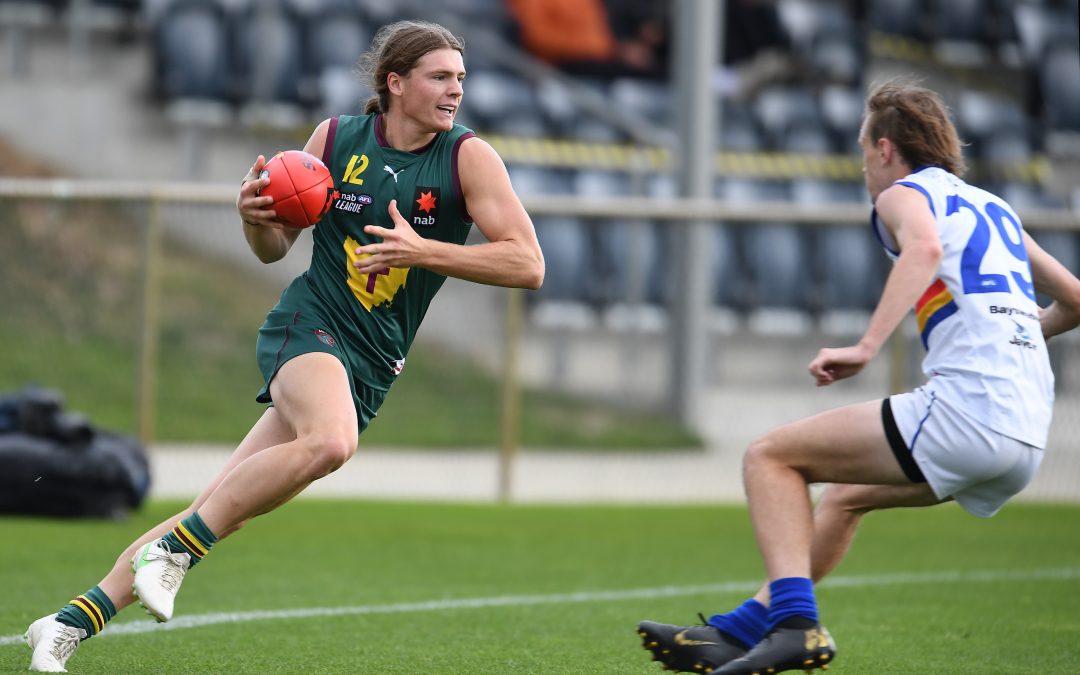 The Allies side to compete at the 2021 NAB AFL Under-19 Championships has been named, with six Tasmanians selected in the initial training camp squad.

Banks, Smith, Menzie and Gardner have been selected after strong performances for their Tasmanian State League (TSL) clubs this season, as well as their play as part of the Tasmania Devils program. Playing in the NAB League Boys competition, the Devils have enjoyed a 3-1 start to the season, most recently travelling to New South Wales and defeating the Sydney Swans Academy. While Davis and Collins have moved interstate this season, they have also spent time in the program in recent years.

Now in its fifth year, the Allies side is comprised of players from Tasmania, the Northern Territory, New South Wales, the ACT and Queensland. They participate as fully fledged members of the Division One competition, and they will go up against Western Australia, South Australia, Victoria Metro and Victoria Country in the championships.

“The quality of talent in AFL growth markets gets better and better every year and we’re excited to see these boys challenge the best from across Australia in the upcoming NAB AFL U19 Championships.

“These men are the future of the game and highlight the growth of Australian football across Australia.”