Tasmanians in the (Inter)State Leagues: June 12-14 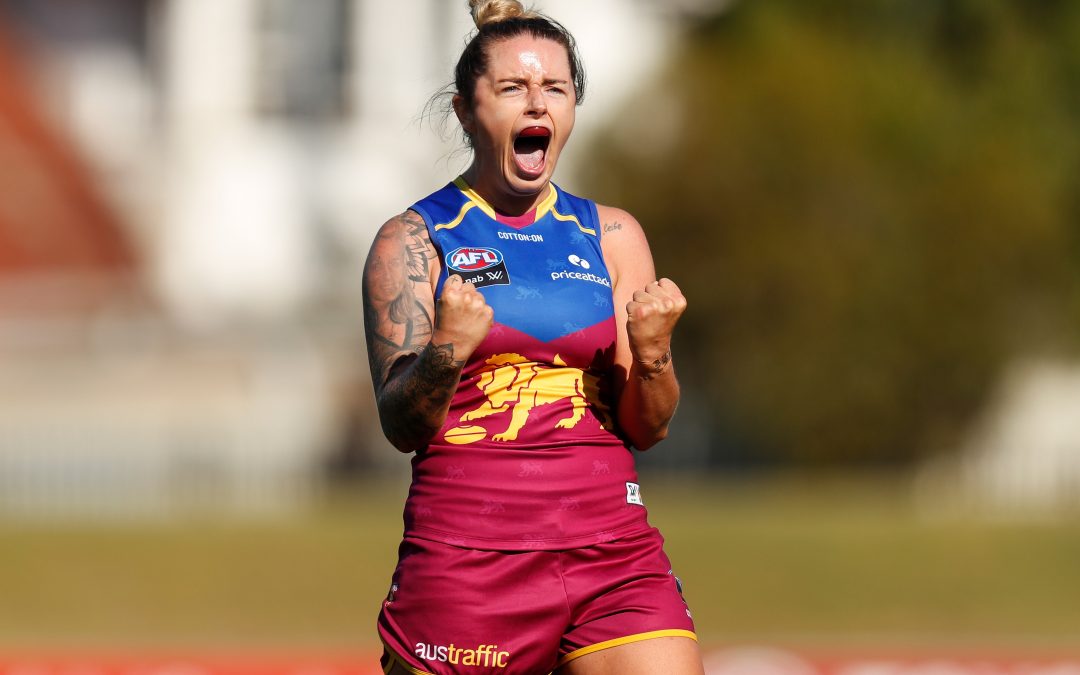 As was the case last week, just two VFL fixtures were played over the weekend, both in the northern states. Aspley’s Jordon Arnold was the only Tasmanian in action, the defender finishing with 14 touches and 6 marks as the Hornets went down to the GWS Giants by 49 points. The Victorian VFL clubs were allowed to commence training again on Friday, so hopefully the competition as a whole should get back underway in the near future.

Woodville-West Torrens’ Jesse Lonergan enjoyed one of his most prolific games of the season on Saturday, finishing with 19 disposals and 2 goals as the Eagles thumped Port Adelaide by 68 points. Adelaide just managed to hold off a fast-finishing Sturt by 10 points, with Oliver Davis booting a late goal in what was essentially his only influence on the game, ending the day with just 4 disposals; it was also a quiet outing for Sturt duo Jared Dakin (11 touches, 4 tackles) and Hamish Allan (5 touches, 15 hit-outs). On Queen’s Birthday Monday, Fraser Turner and Mitch O’Neill started brightly but faded after half time as South Adelaide went down to Norwood, finishing with 15 and 13 disposals respectively, although O’Neill did lay a team-high 8 tackles. Meanwhile Aiden Grace enjoyed a week off with Central District having the bye.

With Alex Pearce returning to the Fremantle team, Brady Grey still sidelined with a knee injury and Hugh Dixon’s East Fremantle having the week off due to the split round, no Tasmanians featured in this weekend’s WAFL action.

A special shout-out this week as well to Jess Wuetschner in the QAFLW. Her Coorparoo side faced Yeronga-South Brisbane in the final roster match on Saturday, with the winner to finish 4th and claim the last finals spot. After falling three goals behind in the 2nd term Coorparoo dominated the second half to win by 26 points, with Wuetschner herself booting arguably the sealing goal with four minutes to go. Coorparoo and Wuetschner face Maroochydore in a sudden-death Semi Final next weekend.