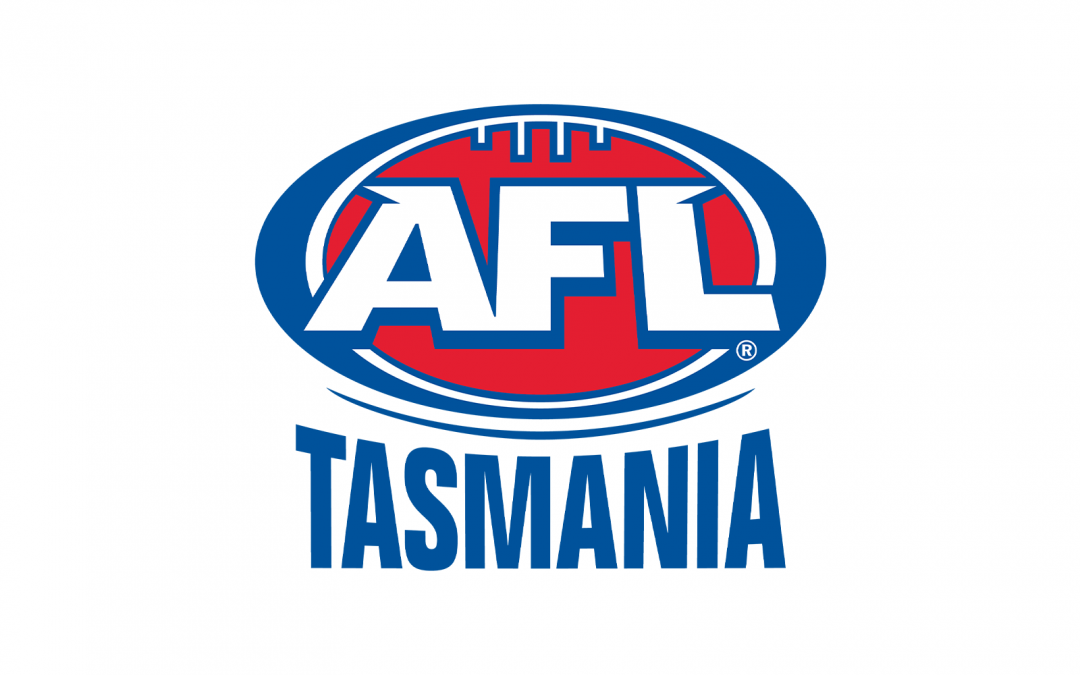 AFL Tasmania, in conjunction with the AFL Integrity Unit, has completed its investigation into an incident at a public venue involving five players and officials from the Hobart Football Club.

The investigation included gathering all relevant information from the venue owner where the alleged incident took place, as well as the club and the police to determine the nature of the gathering, what took place and complaints made.

AFL Tasmania has expressed to the club its disappointment at the actions of the players and officials involved.

The Hobart Football Club has communicated its commitment to educating its members to behave in ways that reflect the high behavioural standards of the club and the game at all times.

AFL Tasmania wishes to remind all leagues, clubs and players across Tasmanian football that they have a role to play in upholding acceptable and respectful behavioural standards in the community and in particular when representing such leagues and clubs in formal and informal settings.

No further action will be taken by AFL Tasmania and AFL Tasmania considers the matter closed from its perspective.