Tasmanians in the (Inter)State Leagues: August 28-29 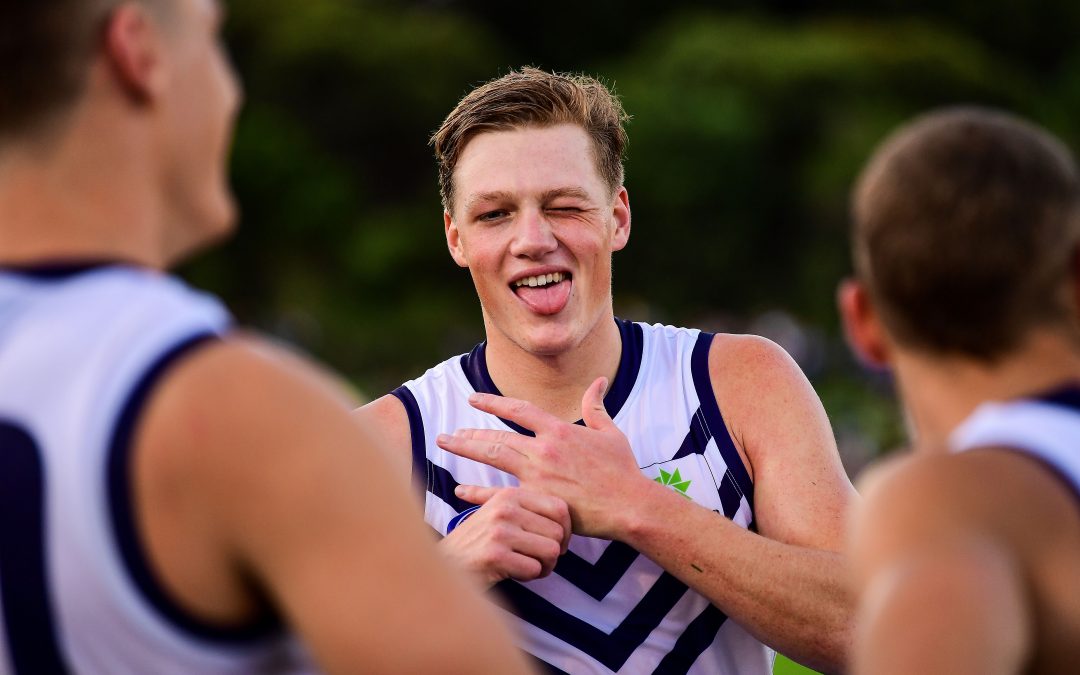 No VFL this week due to the COVID lockdown in Victoria.

Week 2 of the SANFL’s split Round 18 saw four Tasmanians in action. Midfielder Kieran Lovell enjoyed a welcome return to form for the West Adelaide reserves on Friday night, finishing with 22 touches and 4 clearances as the Bloods went down to ladder-leaders Glenelg. Meanwhile on Saturday, Jesse Lonergan had 13 disposals and 3 tackles for Woodville-West Torrens in their tight 10-point win over Sturt; for the Double Blues, Jared Dakin also finished with 13 touches. Unfortunately the day wasn’t as bright for Hamish Allan, the Sturt big man managing just one kick and 10 hit-outs in the reserves.

It wasn’t enough for them to qualify for the finals, however East Fremantle ended their season in style on Saturday with their third straight win thanks to a 46-point thrashing of a very inaccurate West Perth. It’s no coincidence that the Sharks’ outstanding form has coincided with the return of Hugh Dixon from injury, and the big man was again outstanding, booting 3 first-quarter goals in an electric start before finishing with 5.0 from 14 touches and 9 marks; the haul means that Dixon has booted 14 goals from his last four senior games, potentially putting his name back on the radar of AFL clubs. Meanwhile Brady Grey made his return from a hamstring injury for Perth against Peel Thunder, performing well to finish with 19 disposals, 7 marks and two goals in a 43-point loss. The Demons’ form has been the polar opposite to that of the Sharks, having lost their last 10 games to be off the bottom of the WAFL ladder only on percentage.