Tasmanians in the (Inter)State Leagues: September 10-12 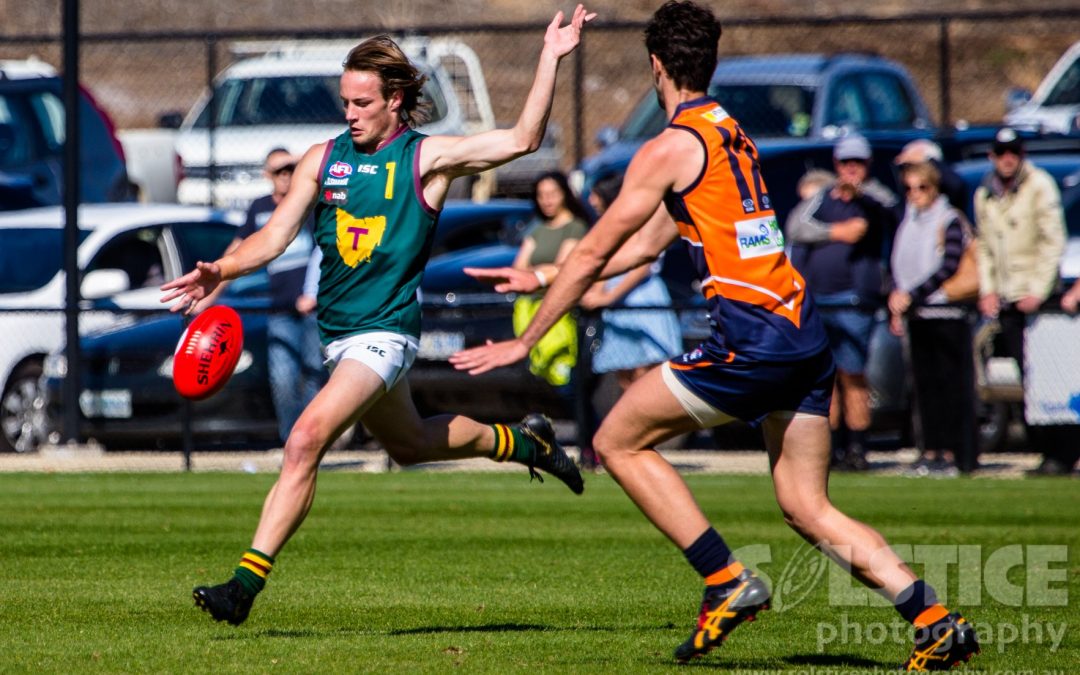 Due to the COVID situation in Victoria, the 2021 VFL season has been cancelled. No premiership or Liston Trophy for Best & Fairest will be awarded.

ELIMINATION FINAL: South Adelaide advanced to next week’s First Semi Final with a brilliant 43-point win over North Adelaide. Mitch O’Neill was absolutely electric for the Panthers, racking up 22 disposals in the first half when the game was up for grabs. He was well held after half time, however still finished with an impressive 27 disposals, 4 marks, 6 tackles and a team-high 8 clearances. Fraser Turner was also good for Souths, gathering 17 touches and booting a first-half goal.

QUALIFYING FINAL: It wasn’t pretty, but Woodville-West Torrens booked a Second Semi Final clash against minor premiers Glenelg next week thanks to a tight 7-point win over Norwood. Jesse Lonergan didn’t set the stat sheet on fire but once again did his job, amassing 19 disposals.

In the Reserves, Kieran Lovell was one of the few stand outs for West Adelaide in their heavy Elimination Final loss to Central District, finishing with 27 disposals and 5 marks. Meanwhile Hamish Allan was solid for Sturt with 19-hit-outs and 4 marks as they went down in the Qualifying Final to Woodville-West Torrens.

With all of East Fremantle, Peel Thunder and Perth failing to make the ‘The Five’, no Tasmanians will feature in WAFL finals action in 2021.