Tasmanians in the (Inter)State Leagues: September 24-26 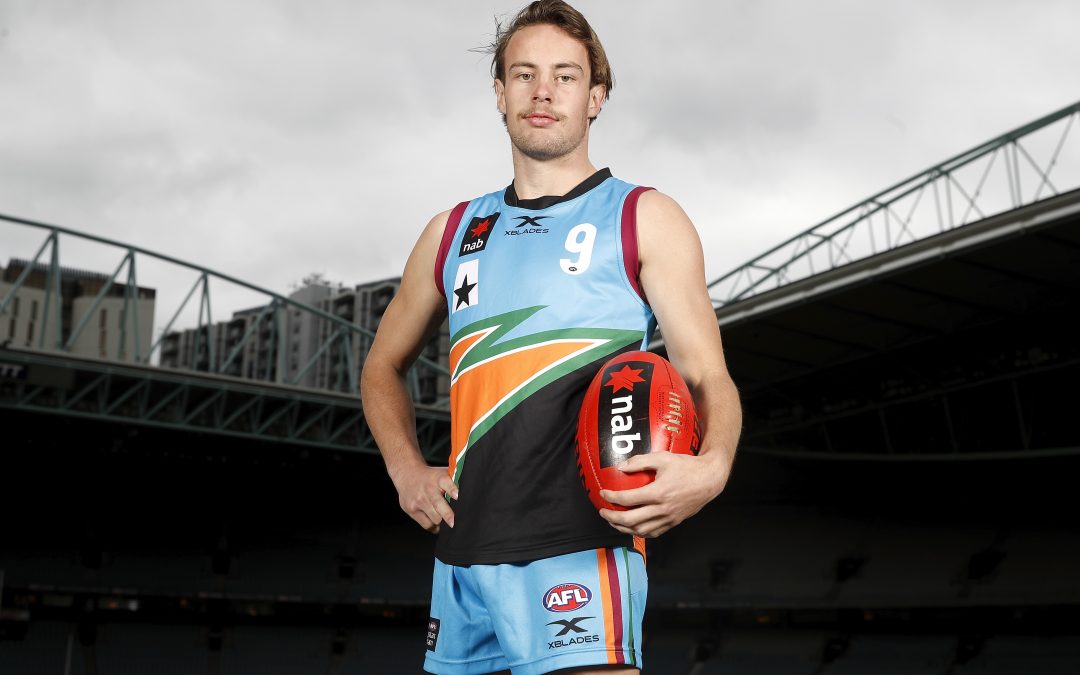 Due to the COVID situation in Victoria, the 2021 VFL season has been cancelled. No premiership or Liston Trophy for Best & Fairest will be awarded.

South Adelaide’s brilliant finals run came to an end on Friday night, beaten by minor premiers Glenelg in the Preliminary Final by 28 points. As he has been throughout the finals, Mitch O’Neill was once again a shining light for the Panthers, amassing 26 disposals, 4 marks and 6 tackles. Unfortunately, like many of his teammates he endured a poor game in front of goal, wasting a couple of late chances to finish with 0.2 of his side’s total of 6.13; nevertheless, there’s no doubt that he saved his best three games of the season for the finals series, averaging a fantastic 25 touches and 5 tackles to put his name back in front of AFL recruiters. Meanwhile, teammate Fraser Turner was good after being recalled, working his way into the game well after half time to finish with 18 touches, 3 clearances and also 0.2.

With all of East Fremantle, Peel Thunder and Perth failing to make the ‘The Five’, no Tasmanians will feature in WAFL finals action in 2021.