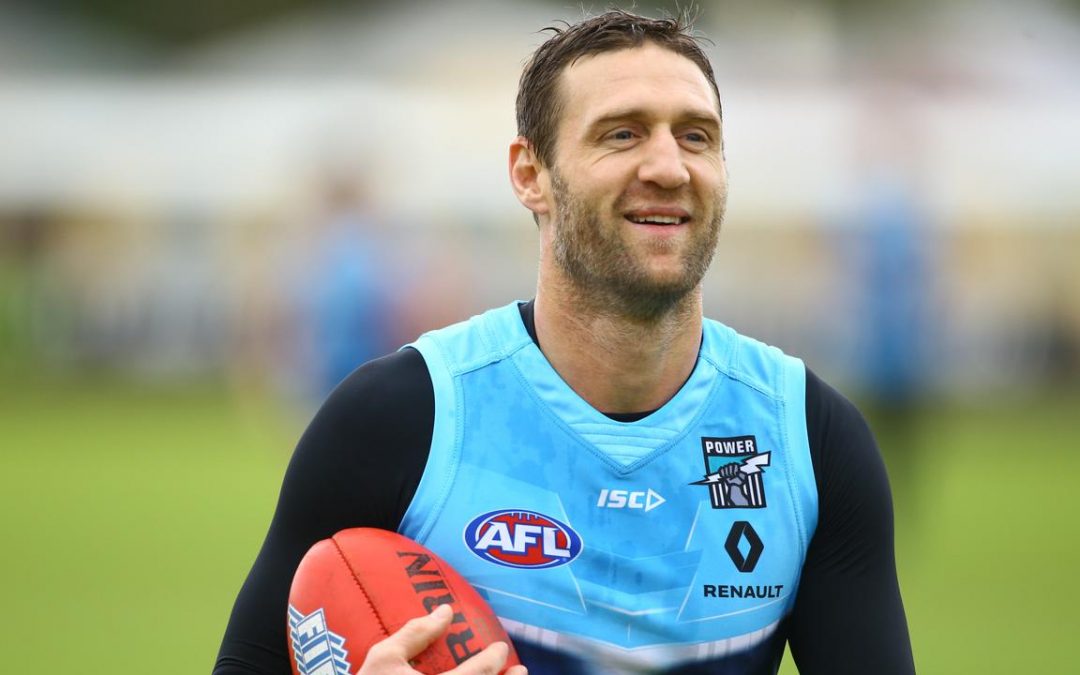 Schulz will work with coaches across Tasmania to provide support to improve the quality of coaching, with a major focus on junior and youth football. Schulz will lead education and accreditation programs and initiatives, as well as the development of coaches’ networks across competitions and regions.

Since arriving in Launceston with his family last year, Schulz has jumped right into the local football community with involvement in a range of roles. This has included his specialised kicking academy with aspiring junior players, involvement with the Tasmania Devils northern group, working with North Launceston’s coaching group and coaching in Launceston Church Grammar’s football program.

Prior to arriving in Tasmania, the 36-year-old coached in the VAFA and VFL and enjoyed a successful AFL career at Richmond and Port Adelaide, playing 194 games, kicking 333 goals.

“Jay is an accomplished football person with a terrific footy brain from experience at the highest level and we are excited about him playing a key role in upskilling Tasmanian coaches,” Head of AFL Tasmania, Damian Gill, said.

“Jay is passionate about working with junior players and coaches and mentoring coaches on skill acquisition, while ensuring a focus on fundamentals and fun.

“He will be an asset to our team in guiding and working with local coaches across the state and in supporting emerging coaches on their education journey.”

Schulz is excited to be joining AFL Tasmania and is eager to commence his work.

“The vision of AFL Tasmania in building greater support for local coaches attracted me to the role and I am proud to join the team and keen to hit the ground running.

“My focus is on teaching the basics and creating fun and nurturing environments for our young boys and girls to thrive in.

“I’ve been lucky to have a really fulfilling career in football and in this role, I want to use what I have learned over my career to develop the knowledge and skills of coaches and young footballers in Tasmania.”

Schulz replaces Mick Arnold in the role and will join the team on a full-time basis and be based out of Launceston, commencing on November 1. 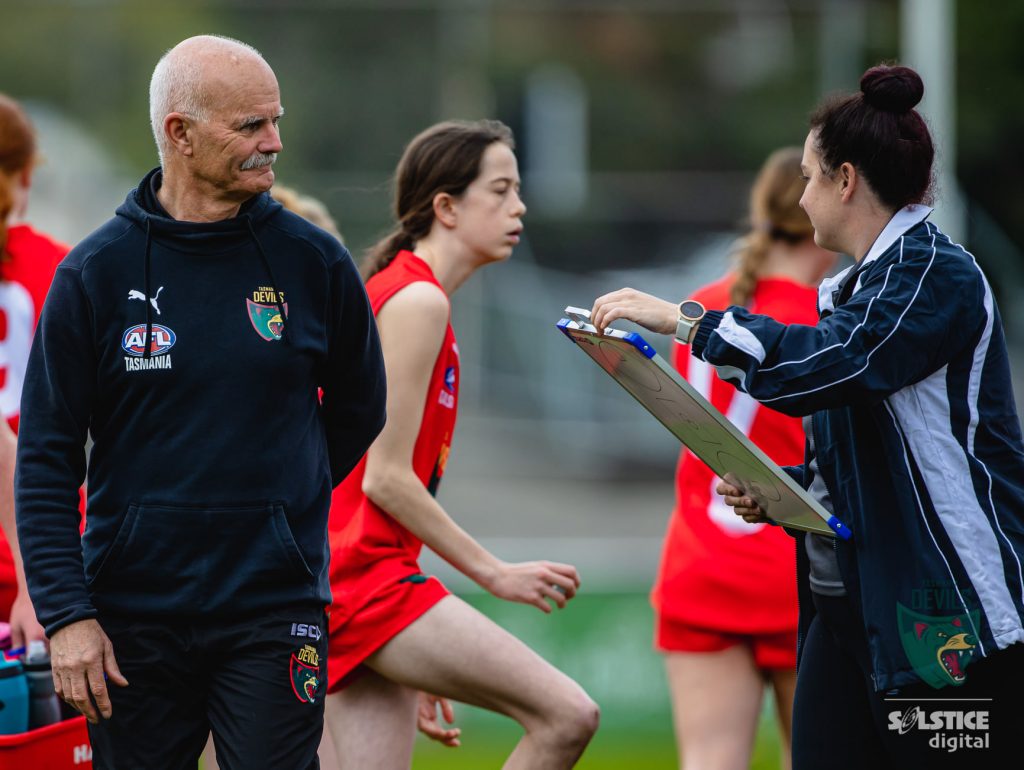 After years of dedicated service, Arnold has retired after being part-time for over seven years. He has made an outstanding contribution to AFL Tasmania in a range of roles. He will remain heavily involved in football within Southern Tasmania by continuing with his role on the executive with the STJFL.

“I want to thank Mick for his passion and hard work over a long period and while Mick is ready to pass the baton on in this role, we know Mick will remain heavily involved and invested in our footy community.”