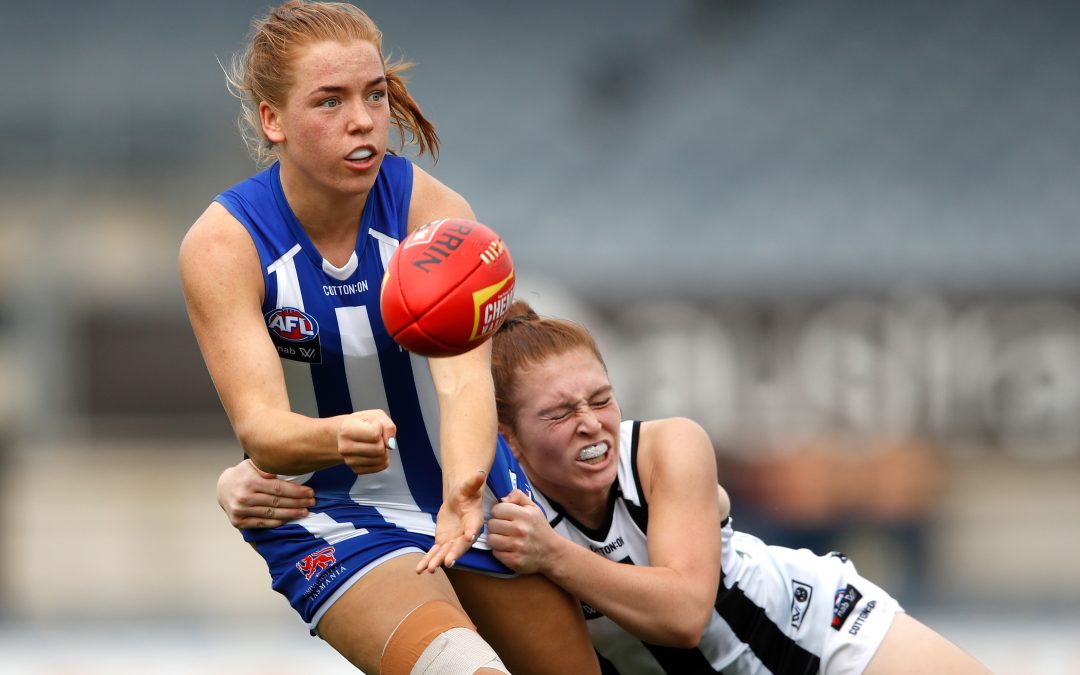 The fixture for the 2022 NAB AFLW season has been released, with the North Melbourne Tasmanian Kangaroos to host two games in the Apple Isle.

The Tasmanian Kangaroos will host Fremantle in round five at North Hobart Oval, before tackling Collingwood under the Friday night lights of UTAS Stadium in round seven.

Collingwood pipped the Kangaroos by a goal when the two sides met in last year’s finals series, with the Magpies going down to eventual premiers Brisbane the following week. Fremantle also made the finals, losing to Melbourne in week one.

The fixture for Round One to Round Nine of the 2022 NAB AFL Women’s Competition can be found here.

All matches in the next season will be fully ticketed with the AFL proud to announce that tickets to home-and-away matches for the 2022 NAB AFLW season will be frozen at $10 for Adults / Concession with free entry for children under 18.

All 2022 NAB AFL Women’s Competition matches will be broadcast live on the Seven Network, FOX FOOTY, Kayo, and streamed live via the Official AFL app and womens.afl and the Official AFLW App thanks to Telstra.

The AFL would like to acknowledge the naming rights partner for the AFLW Competition, the National Australia Bank (NAB), for providing outstanding support for all levels of women’s football.

NAB has supported the footy community since 2002, providing boys and girls with a clear pathway from NAB AFL Auskick through to the NAB AFL Rising Stars Program all the way to the big time. In the fifth year as principal partner of the AFLW, NAB is proud to once again be supporting the competition in 2022, providing many women the opportunity of playing at the elite level and many girls across the country with something to aspire to.