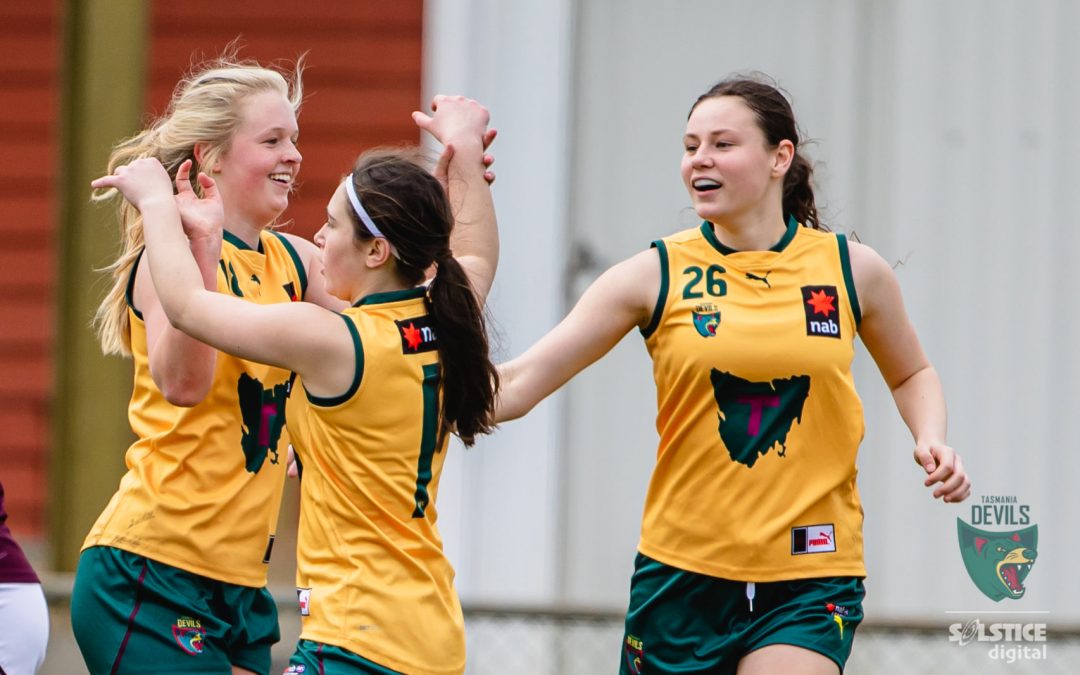 The AFL has today launched the Women’s Football Vision for 2021-2030 outlining its commitment for the continued progression of the game for women and girls across all levels of Australian Football.The Vision recognises the current state of play and forecasts future objectives and targets for the AFL across junior participation programs, community football, talent pathways, state leagues, administration, diversity and inclusion, umpiring, coaching and the NAB AFL Women’s Competition.

AFL General Manager of Women’s Football Nicole Livingstone said the AFL remains committed to ensuring Australian Football is the most accessible, inclusive, visible sport in the country and the number one sporting choice for girls and women.

“Women have been playing football for more than 100 years with the earliest known competitive women’s game played in Perth in 1915. From then on, there are countless moments where women have overcome significant barriers to be able to play the game they love and it is a credit to those who paved the way for current and future stars on and off the field,” Ms Livingstone said.

“The contribution and persistence of each of those pioneering individuals who pushed and pushed for women to play football should never be forgotten. It is thanks to each pioneer that we are here today, where 600,000 women and girls participate in Australian Football and where all 18 AFL clubs will field an AFLW team by the seventh season.”

“Our Women’s Football Vision is a reflection of the AFL’s absolute commitment to continuing to build on the work of those pioneers and to progress Australian Football at every level of the game.

“We are working towards a future where women’s sport continues to be more visible and more valued, where there is equal opportunity for women to play, coach, umpire, administer and govern the game, where talent pathways are visible and well-resourced, where we have 18 teams in high-performance environments and where our AFLW players are the highest paid domestic sportswomen in the country.

“Five seasons in and our AFLW competition has made great headway, however we have much work to do. Our mission remains to accelerate the growth of the AFLW economy to create greater opportunities on and off the field for our best women players and administrators.

“The Vision also reinforces the AFL’s commitment to increasing representation and diversity across all facets of football and ensuring more women are recruited into senior football roles at the AFL and at Clubs, including coaching across both men’s and women’s programs.

The Vision includes aspirational targets to reach by 2030 including:

“As we continue to build a competitive and sustainable competition, workplay was created to help players to match with employers to find flexible employment and development opportunities and assist in removing barriers that may inhibit our players personal growth off the field,” Ms Livingstone said.

“workplay provides opportunities for our women athletes to utilise the skills they have developed through sport and apply them to further career and education opportunities, allowing them to thrive on and off the field.”